"People Love Us On Google"

“People Love Us On Google”

Mercury is a chemical element that is frequently referred to as quicksilver. It is the only metallic element that is liquid under conventional temperature and pressure conditions. Mercury is extremely poisonous to humans, although it was formerly thought to be safe when used as part of a filling. It can, however, cause havoc in your body without you even realizing it, especially if you’ve had fillings like this in your mouth for years.

MERCURY FILLINGS – WHAT ARE THEY?

Mercury fillings, often known as amalgam fillings, have been used in dentistry for over a century to cure tooth decay. Dental amalgam is composed of a metal combination, the majority of which is mercury. Dental amalgam is made up of about half elemental mercury, which is a liquid metal, and half silver, copper, and tin.

If consumed in large quantities, mercury can be harmful to people. In general, mercury poisoning is caused by eating particular types of seafood regularly, such as tuna and swordfish, rather than by amalgam fillings. Although mercury fillings include 50% mercury, the amount used in a dental filling is so little that it is exceedingly unlikely to create health concerns. Furthermore, according to the American Dental Association, a substantial study has been conducted on the safety of amalgam fillings, and studies have repeatedly proven these fillings to be safe.

THE ADVANTAGES OF REMOVING YOUR MERCURY FILLINGS

Mercury fillings can be replaced to enhance the health and appearance of damaged teeth. Our dentist at Nelson Ridge Family Dental in New Lenox, IL offers a variety of mercury filling replacement options, including:

We hope that this blog has provided you with the necessary knowledge. If you’re seeking the best mercury filling removal service in New Lenox, IL, visit Nelson Ridge Family Dental. We will take care of all of your dental needs and give you the best dental care possible. 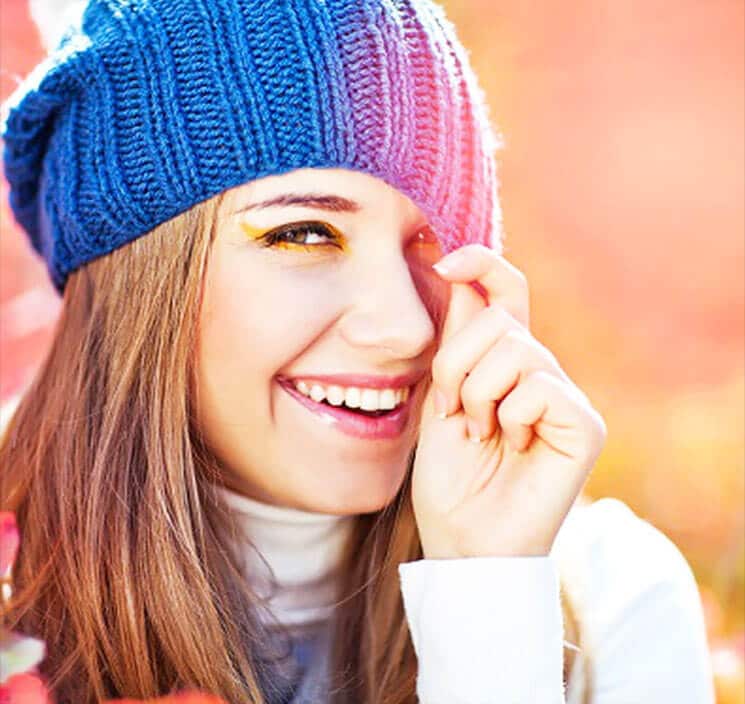